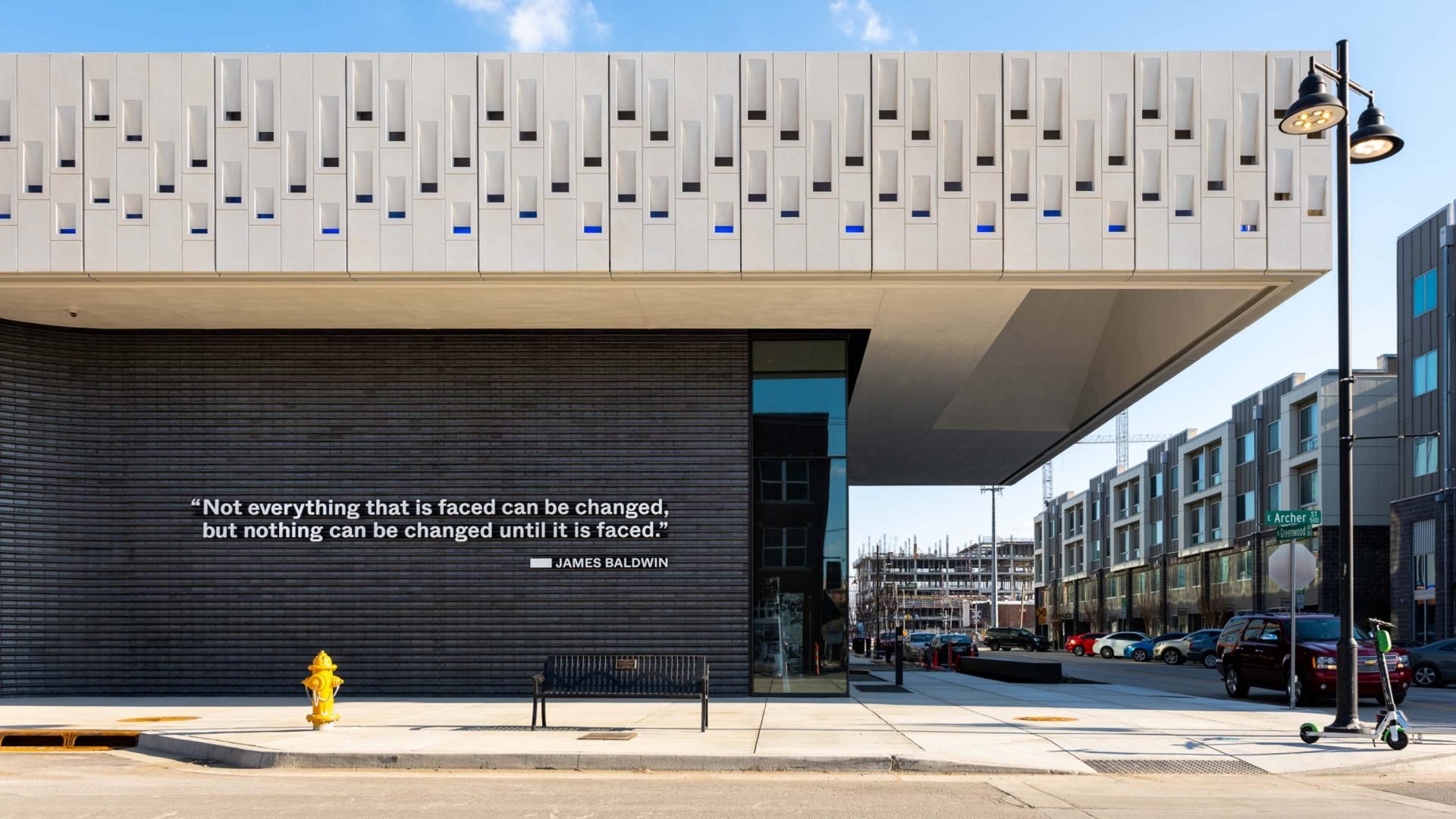 The Rise, Fall and Rise Again of 'Black Wall Street' 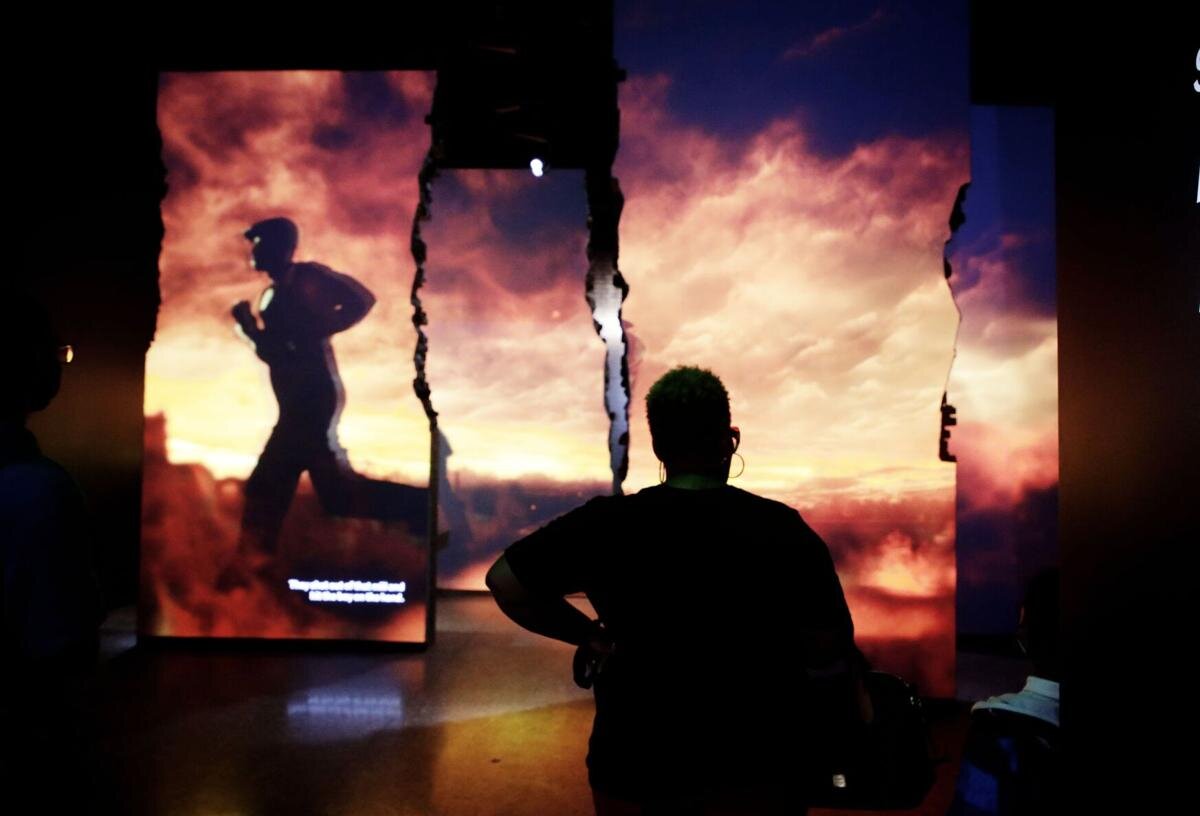 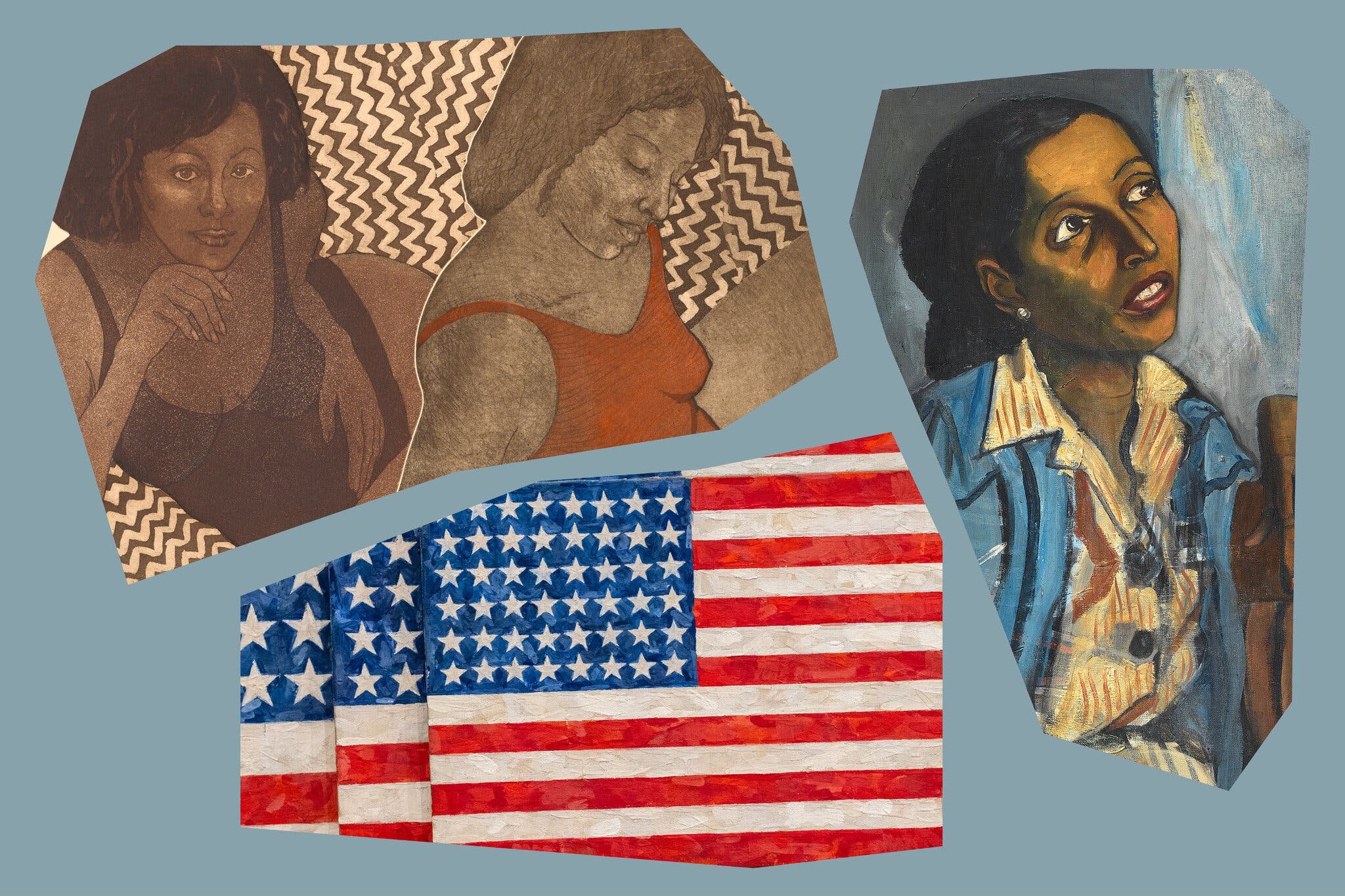 NYTimes Most Memorable Art and Image-Makers of 2021 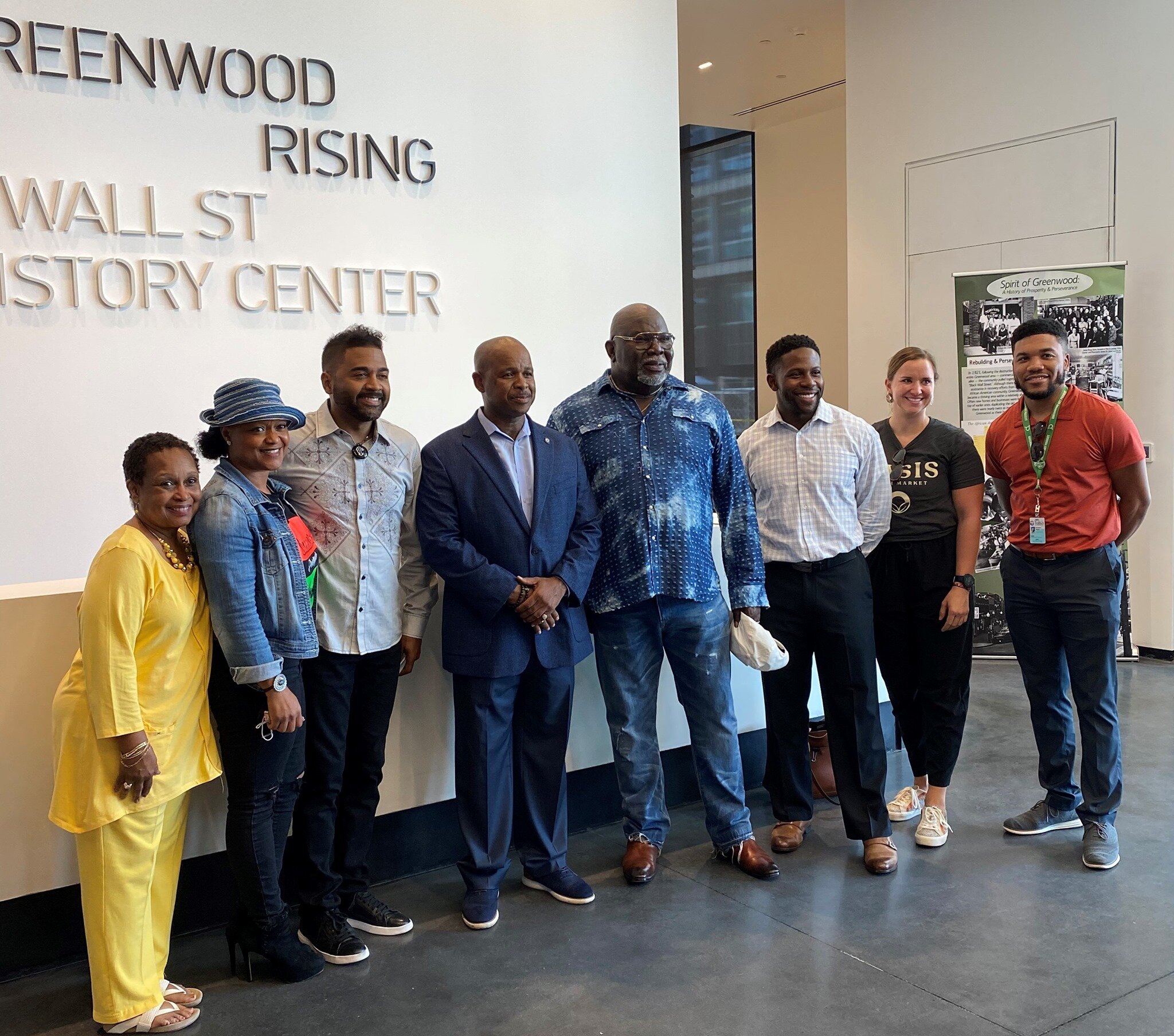 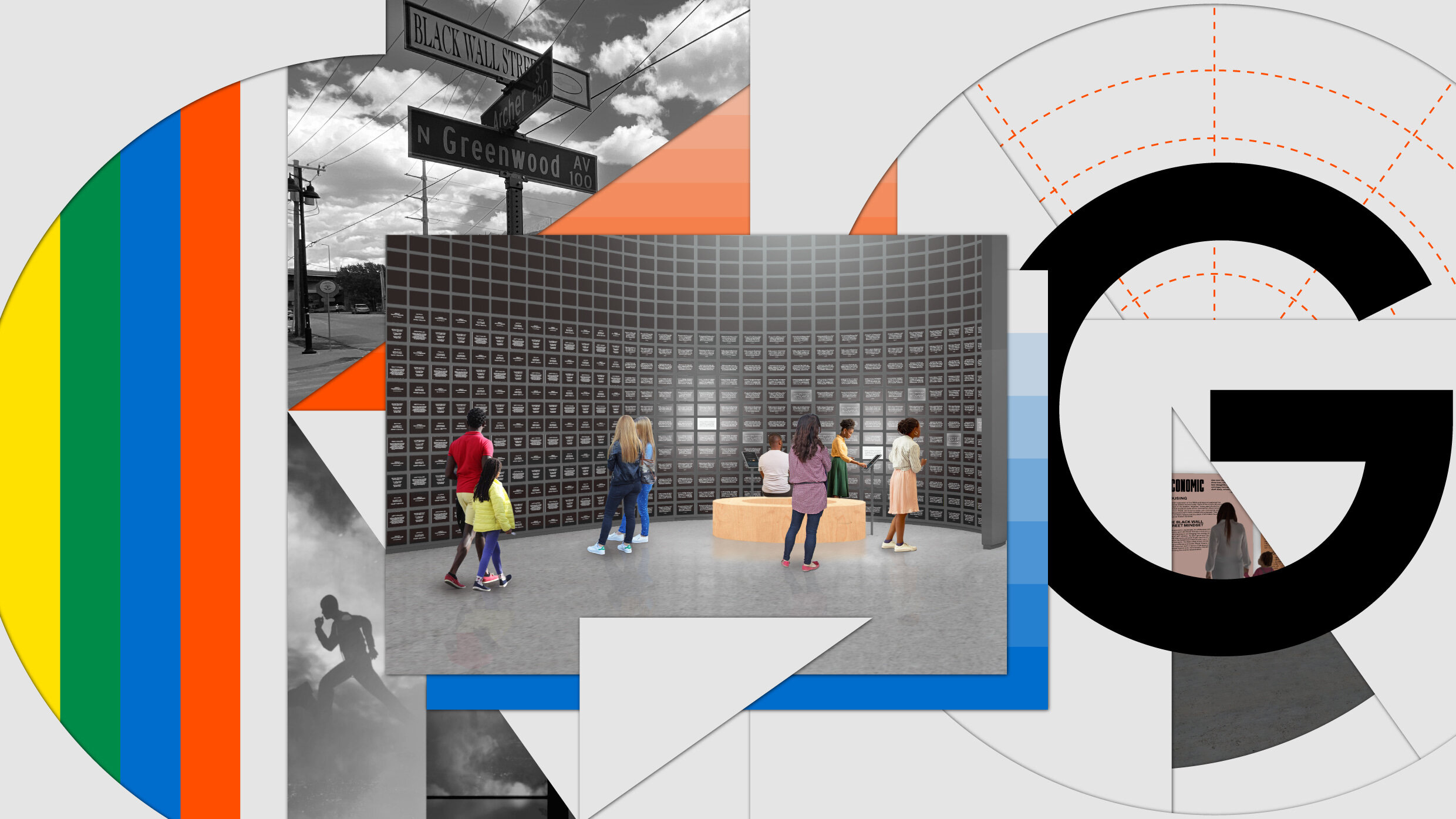 Local Projects is the 2021 Design Company of the Year 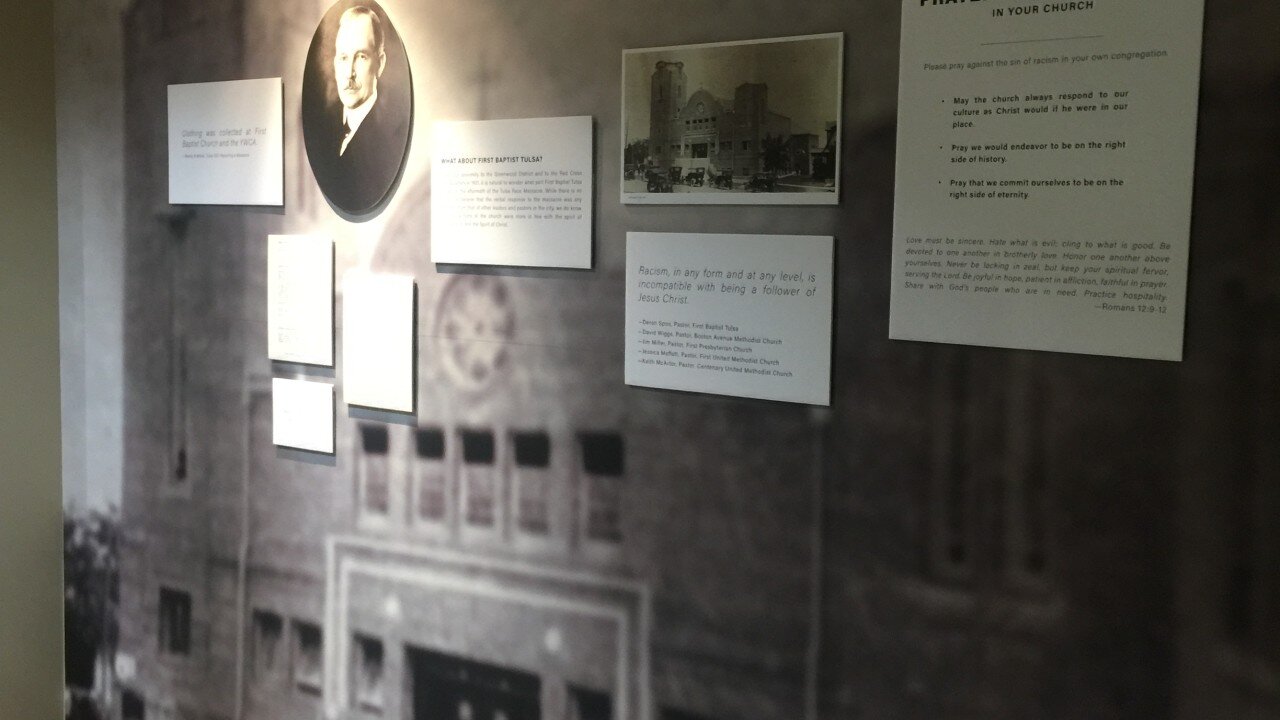 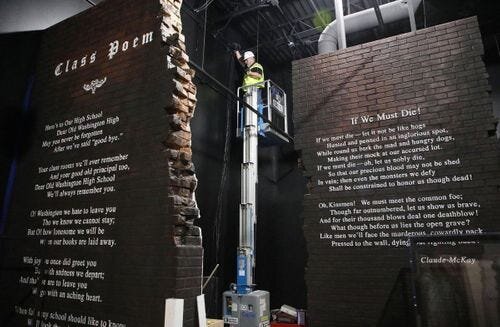 Completed Exhibit Now Awaits to be Filled with Stories 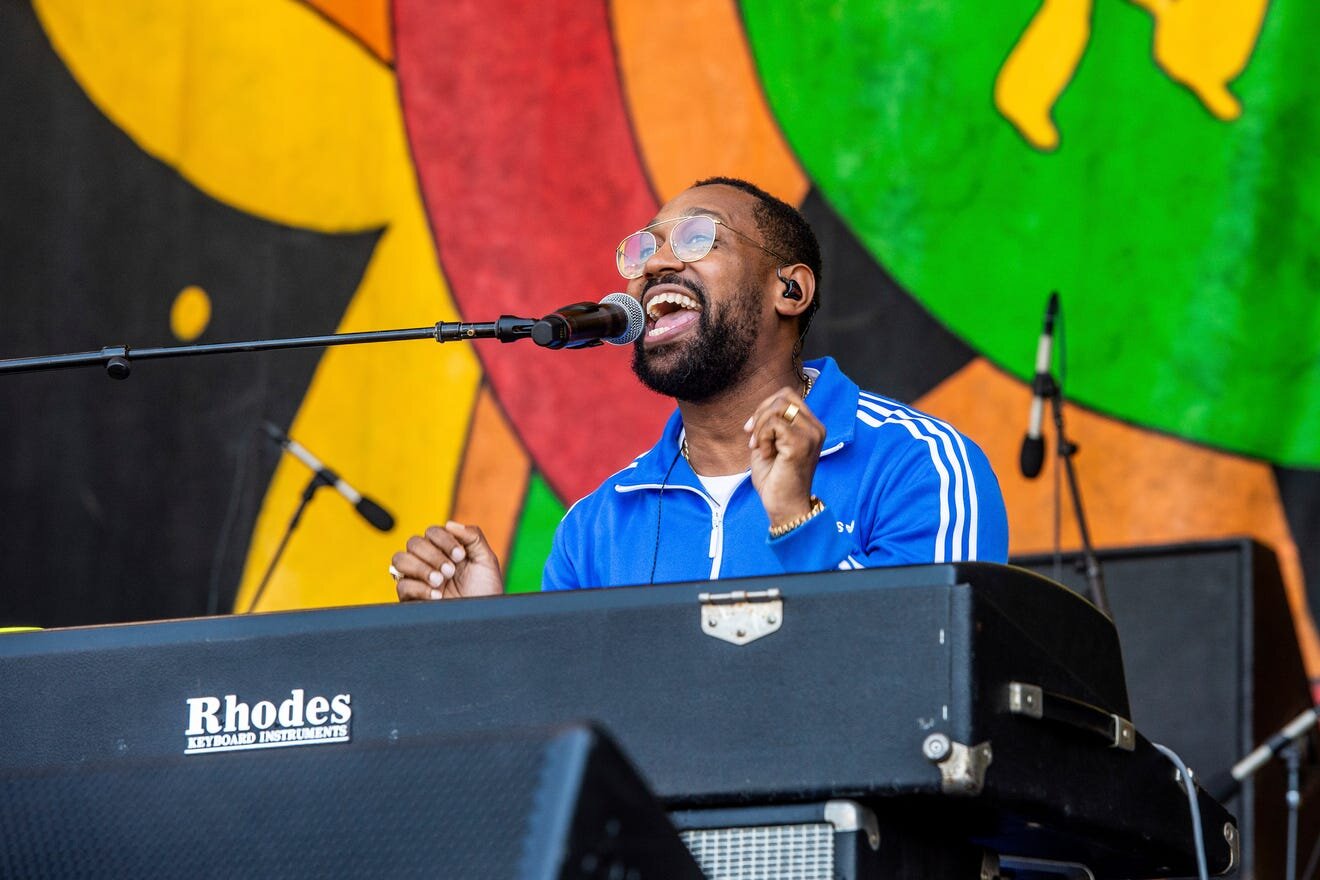 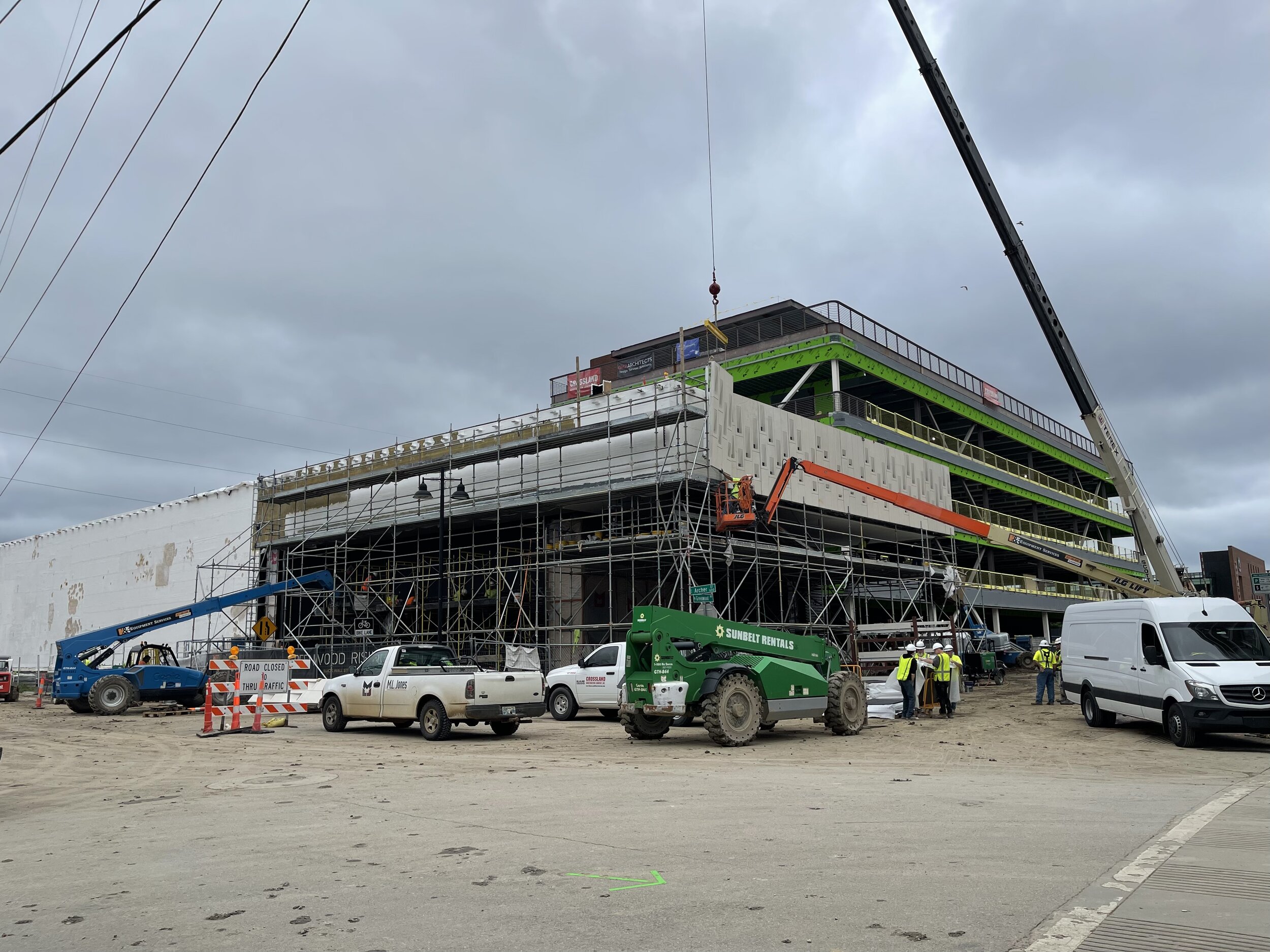 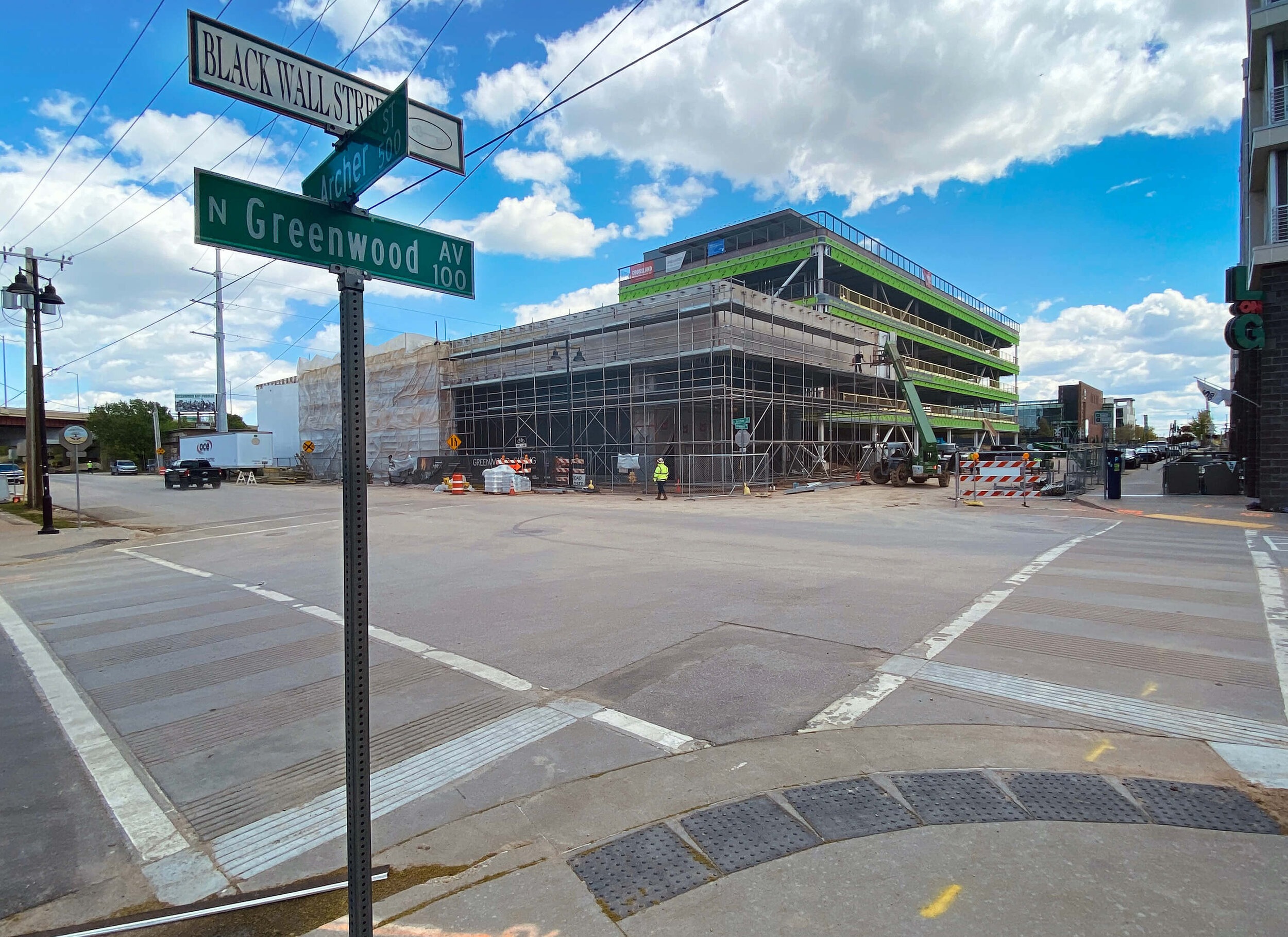 Up From the Ashes 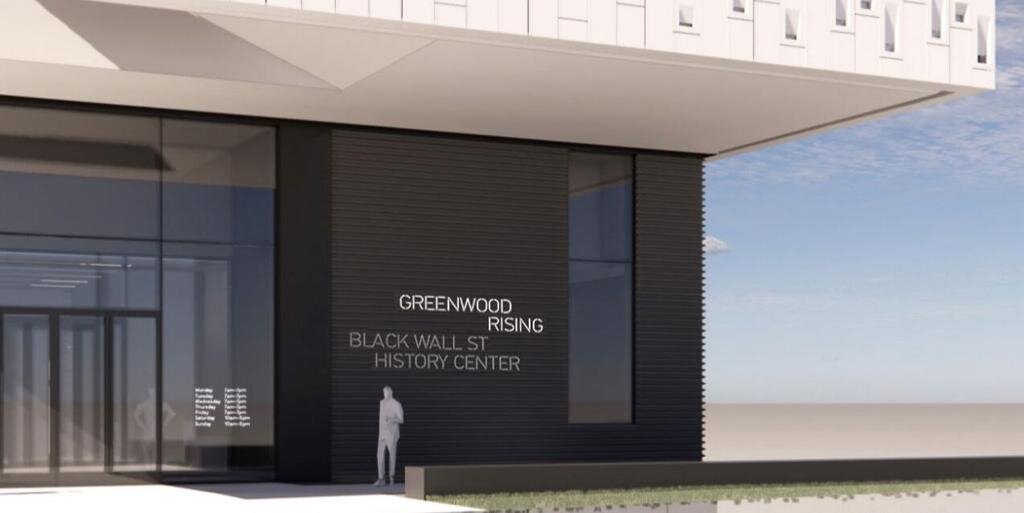 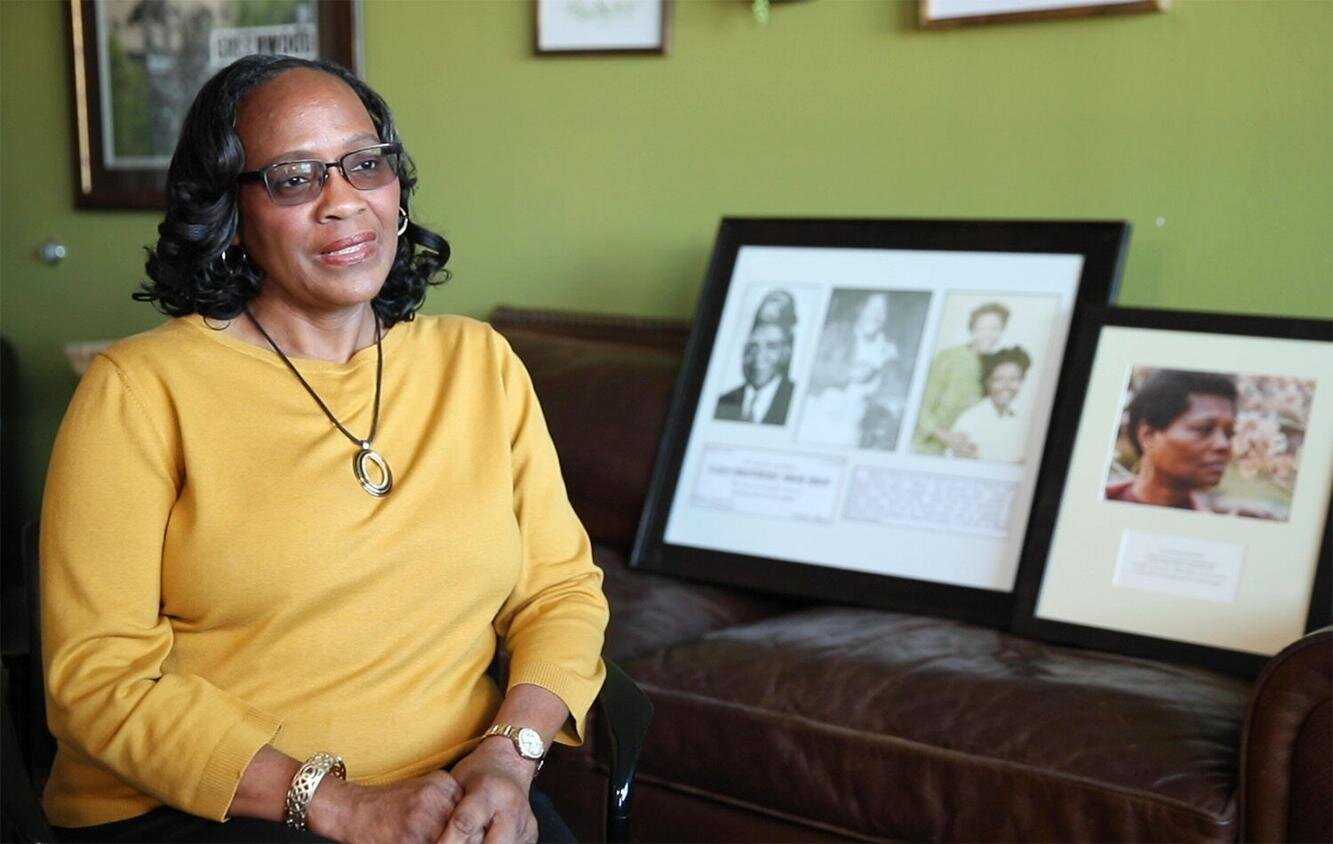 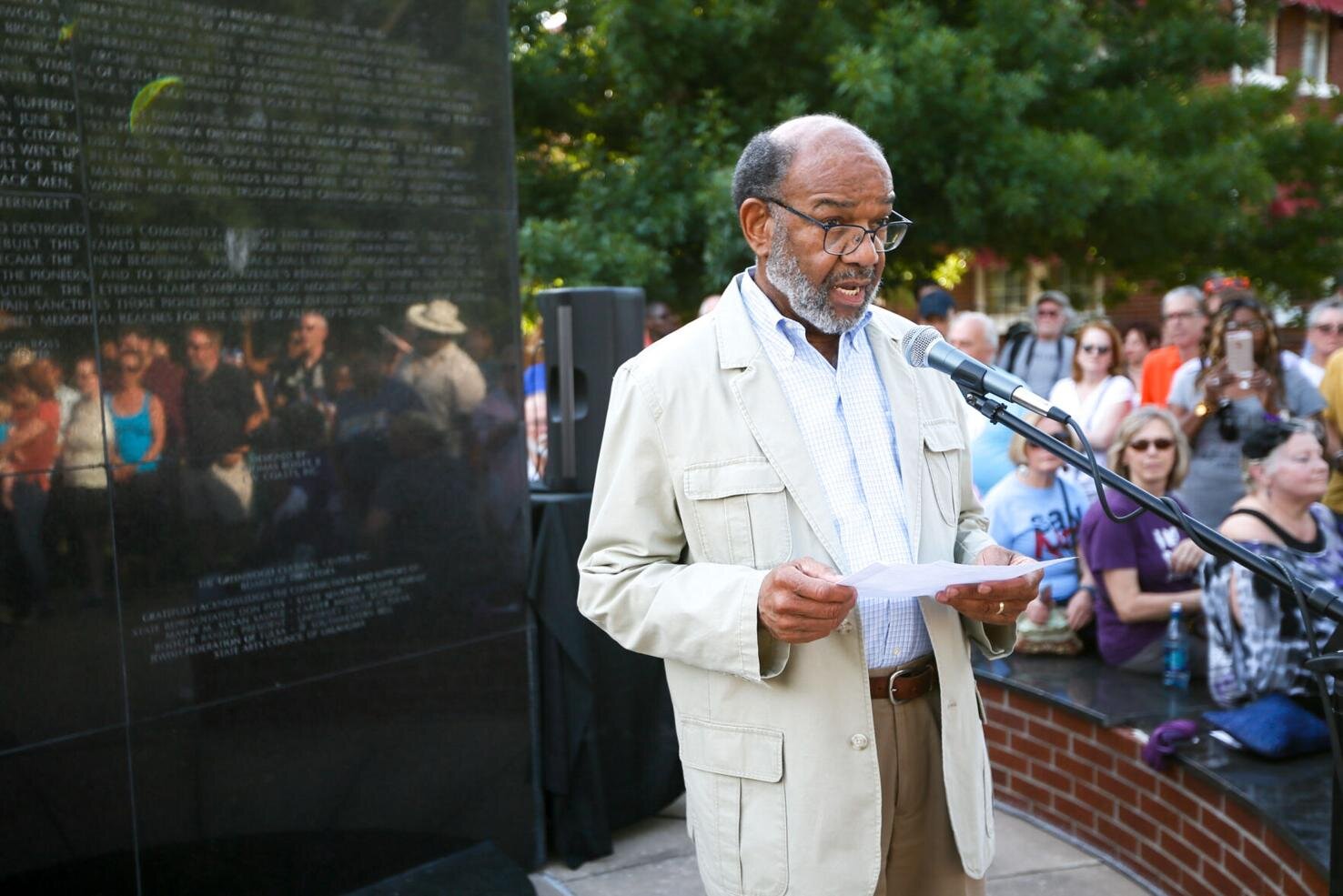 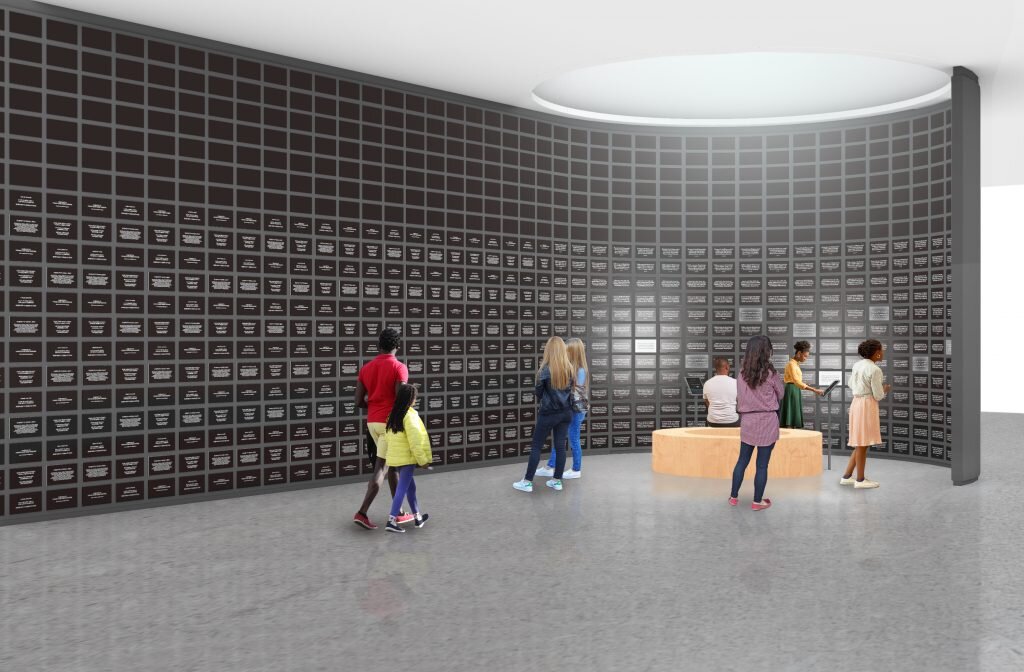 A New Museum Dedicated to the Tulsa Race Massacre Lets Visitors Choose to See the Full Grim Picture, or Take an ¨ Emotional Exit¨ 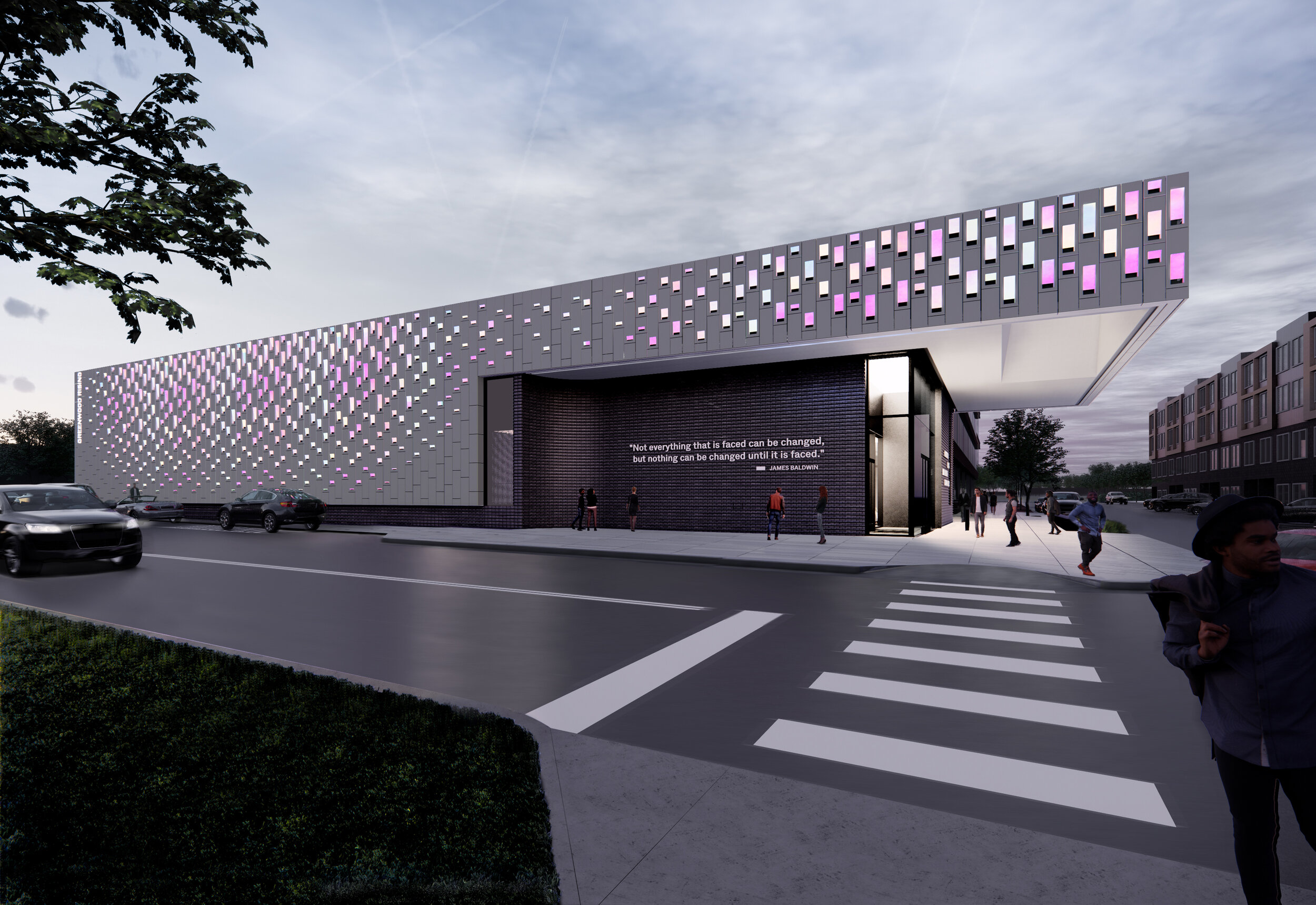 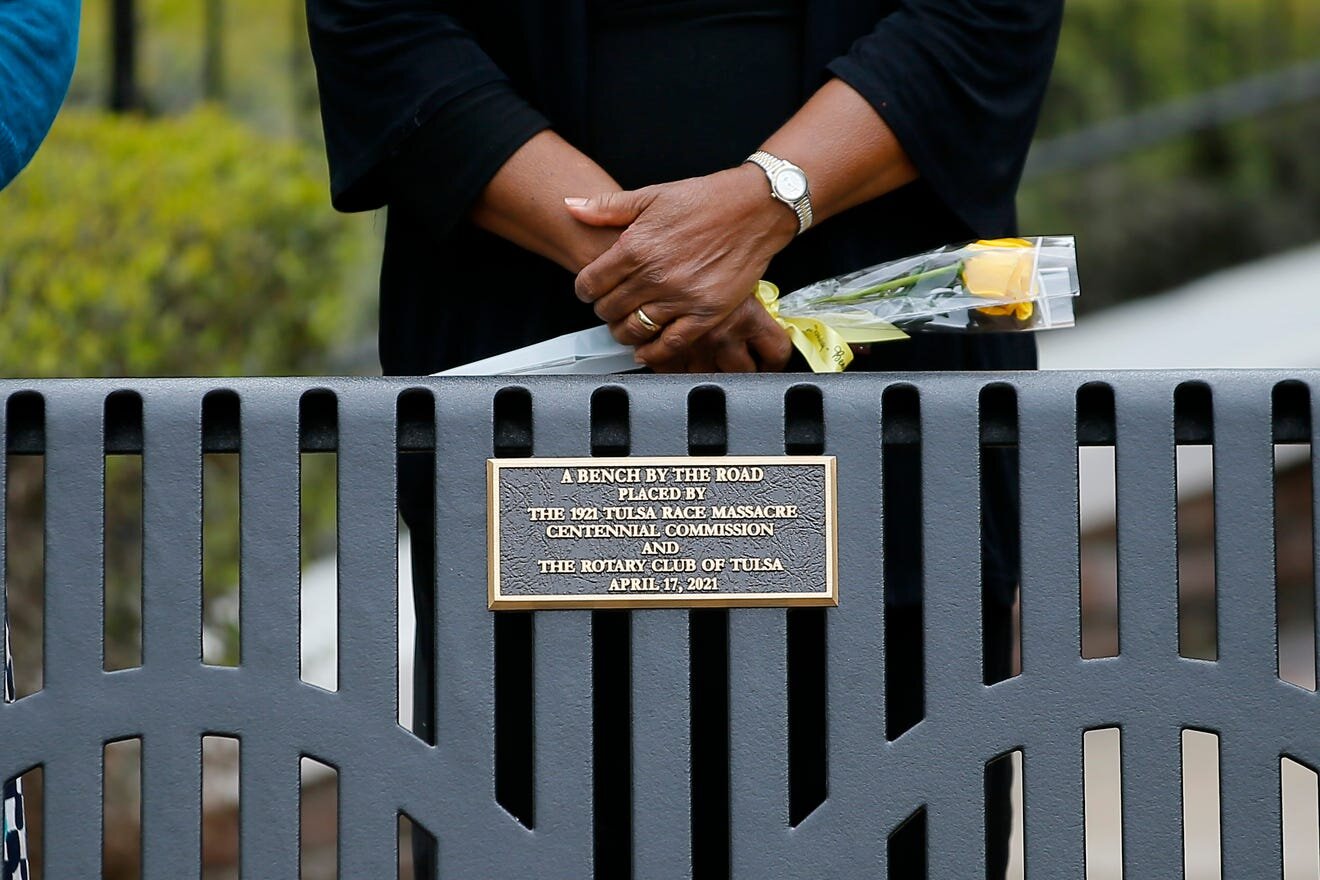 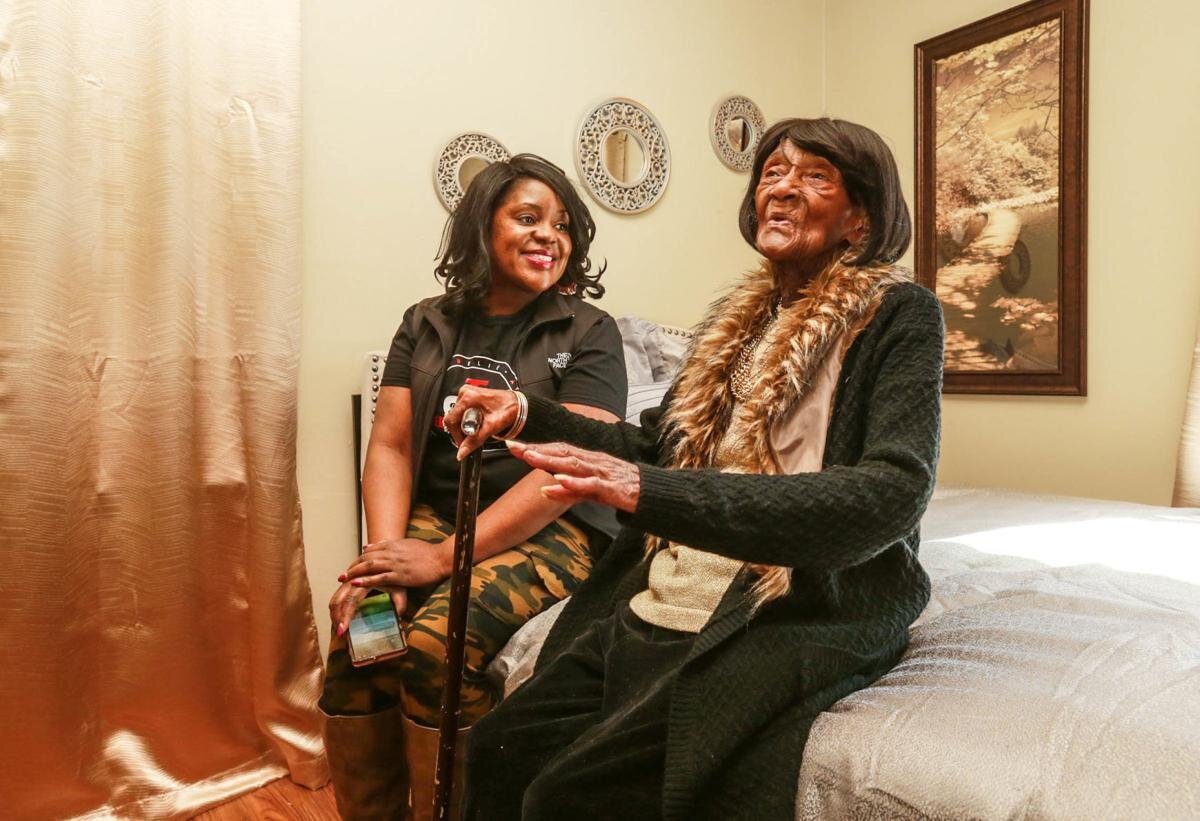 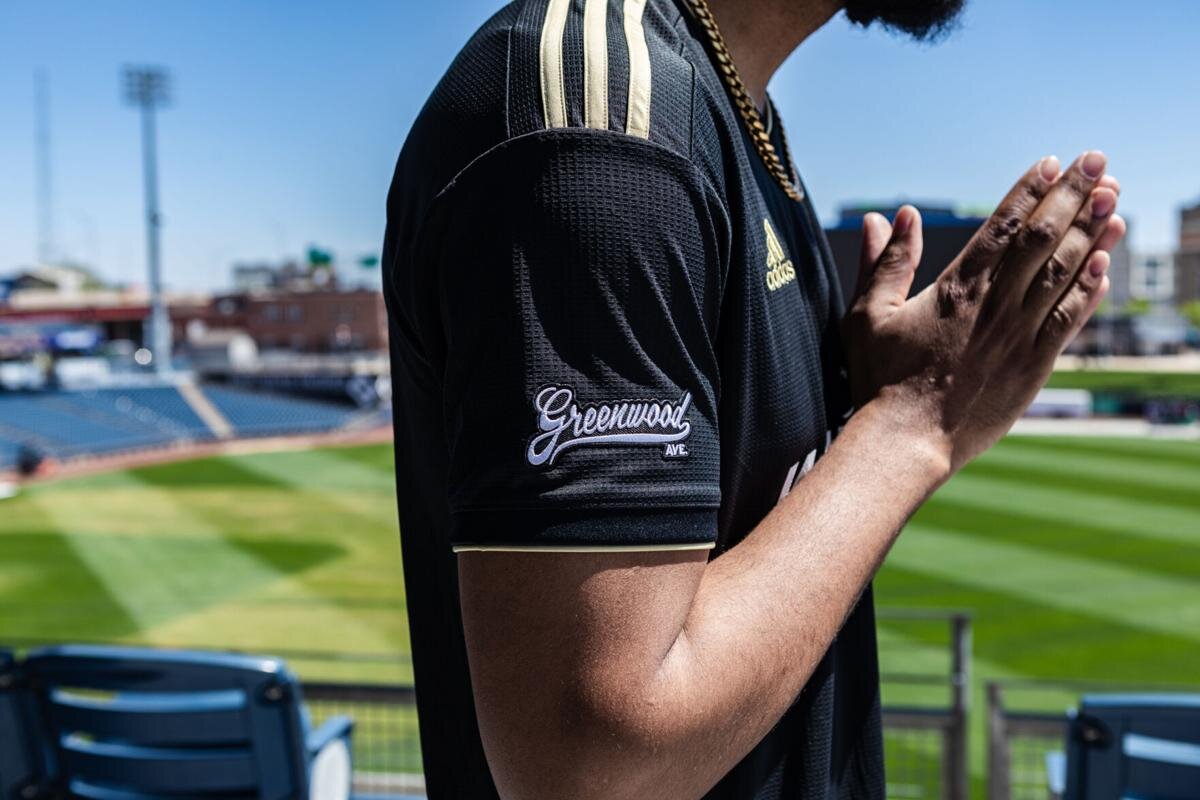